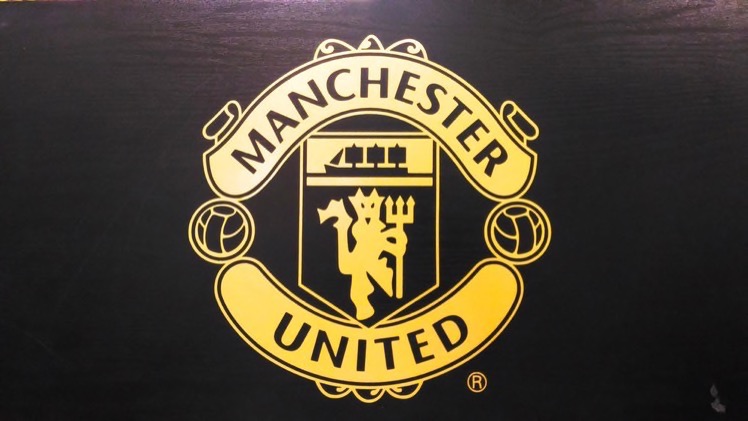 Manchester United confirmed the worst kept secret at the end of last season, wasting little time in announcing that Louis Van Gaal would be leaving the club, despite leading them to a first major trophy since Sir Alex Ferguson's departure. Jose Mourinho was appointed as Van Gaal’s replacement and the Portuguese's brief was simple - restore United to its former glory and negate the threat posed by rivals Manchester City who had bagged a managerial coup of their own following Josep Guardiola's arrival.

Despite the problems endured at Chelsea in the previous campaign, with reports that he had lost the dressing room as well as his clash with club doctor Eva Carneiro, Mourinho's confirmation as the United coach lifted the mood both among the players and the fans who had been very vocal about the style of football employed by Van Gaal. Mourinho's arrival was like a breath of fresh air for the fans as they saw United conduct their transfer business with purpose and wrapped up their dealings well before the start of the new season.

While their pre-season trip to China did not go according to plan, United made a positive start to the season as they beat Leicester City to lift the Community Shield. Their league campaign also got off to a winning start as they beat Bournemouth and Southampton with comfortable margins, and though they were made to work hard by Hull City, a late goal settled the game in United's favour, and even drew comparisons with Ferguson's tenure during which United had made a habit of snatching late victories. Mourinho struck all the right chords in interviews and press conferences, declaring that United's stature meant that he will have to aim for a title challenge as anything less would not do justice to the tag of being one of the world's biggest clubs.

Mourinho stuck with the 4-2-3-1 system that he employed successfully at Chelsea in his first season back at the club, with Marouane Fellaini and Paul Pogba tasked with screening the defence while Wayne Rooney was pushed further forward to play just behind Zlatan Ibrahimovic in the No. 10 position. While there was little improvement in the style of play, the system was proving to be an effective one for United as they won their opening four games of the season and headed into the Manchester Derby as slight favourites for the first time since Ferguson's departure.

Key to United's good start was the fact that they were able to bag their primary transfer targets well before the season kicked off, allowing the new arrivals to strike up some sort of partnership with the existing players. The signing of Eric Bailly from Villarreal looked to have been a gamble for United, and Mourinho himself admitted that the defender will have to go through a period of acclimatisation before he is ready for first team action. Bailly though has proved to be an instant hit and has quickly emerged as one of the key players for Mourinho, providing some much needed steel in the centre of the defence. Zlatan Ibrahimovic also made a good start to the season and scored a goal in each of his first four games, the first player to do so in more than four decades, while Felliani struck a good partnership with Pogba in the midfield and was one of United's best players in the opening four games.

Mourinho also cleared the deadwood as he let go a number of players not in the first team picture, either on loans or permanent transfers. Majority of the departures have been from the youth and reserve teams and while raised fears of Mourinho marginalising the youth, the United coach has shown his willingness to work with, and give chances to, young players, with Jese Lingard and Marcus Rashford both gaining regular minutes while Timothy Fosu-Mensah was also handed a start in the League Cup and is on the verge of breaking into the first team.

Key players out of form

Despite the positive start, there were clearly a couple of big question marks for Mourinho even as he led United to wins in their opening four games. Rooney had been deployed in the midfield in the second half of the previous season and even featured in that position for England during the European Championship. While Mourinho stated before the season that he saw Rooney as more of an attacking threat, the United captain has endured a terrible start to the season so far. While he has bagged three assists from his first seven games, Rooney is clearly struggling with fitness and his tendency to drop deep into the midfield means that he has failed to provide the required threat in the final third.

Rooney's form has been on the downward spiral over the last couple of seasons and while Van Gaal had stuck with the striker, even going to the extent of changing his system on occasions, Mourinho has shown that he is willing to make hard decisions, dropping his captain in United's game against defending champions Leicester City.

Anthony Martial is another player who has disappointed Mourinho, with the striker failing to impress in his seven appearances so far and has lost his place in the starting lineup to Rashford who has shown greater penetration compared to his French team-mate, and has also chipped in with crucial goals. Henrik Mkhitaryan arrived at United as having the ability to emerge as the key creative force, but the midfielder is yet to adapt to life in the Premier League and has made just one start so far.

Pogba has also failed to justify his tag as the world's most expensive player and had failed to take control of the game in his first five games, though he did put up his best performance in a United shirt with a dominating display against Leicester City, creating a number of excellent chances while also scoring his first goal for the club.

The Leicester game displayed United at their very best under Mourinho as they capped off a dominating first half display by scoring four goals. With Juan Mata filling in for Rooney, United looked dangerous every time they attacked as they finally broke their shackles with Pogba, Lingard and Rashford all putting up impressive displays and Leicester struggled to deal with the quick passing and movement of United's front four. The performance has once again raised expectations among the fans but Mourinho will be aware that United will have to maintain the level over the course of the season if they are to have any hopes of proving true his pre-season declaration of challenging for the league title.

Mourinho – We’ve been here before!

He’s a driven and complex man. He has his acolytes...

Is Jose Mourinho in Meltdown?

Jose Mourinho - Not So Special Anymore?

"Please don't call me arrogant because what I say...

A New Special One: Can Mourinho Take Dele Alli's Career to New Heights?

There are numerous curiosities about Tottenham’s d...

What’s up with Alexis Sanchez?